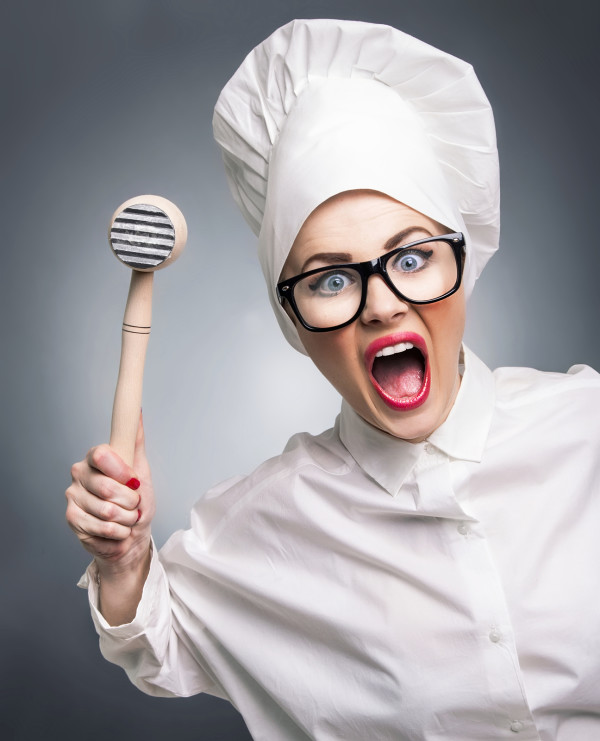 Last week we whittled it down to the final four, and today we will be seeing which two businesses face off for the crown of Best Restaurant in the Nation (according to Yelp). To see last week’s matchups look here, or if you need to refresh yourself and see our original 16 contestants, look here.

This semifinal bout really demonstrates some of the things we are going to talk about in detail after our tournament is complete, namely the fairness of Yelp’s system. It also highlights regional differences, in that certain populations not only leave more reviews, but have local preferences on which review service is most popular.

While I attempted to keep restaurant selections limited to cities that had similar population levels, Santa Clara is likely getting a bonus from its proximity to other cities. Spokane is actually larger than than Santa Clara, but the latter is part of the Bay Area and over 7 million residents call that area home, more than the entire population of the state of Washington.

Back to the matchup!

Over the course of the week-long tracking, Frank’s Diner saw a total Yelp review count move from 403 to 411 – good progress! However, none of those newly-counted reviews actually occurred in the last week. They were older reviews that were only now being counted as legitimate by Yelp’s filter; this is one of those awkward conversations we will be having in our tournament roundup about how Yelp operates.

Orenchi Ramen actually moved their review count up by 24, but only 8 of those were actually new (and approved) reviews, with a 4.0 star average. These two restaurants just aren’t in the same weight class, so Frank’s Diner will valiantly fall to the heavyweight Orenchi Ramen, who will proceed to the championship round.

At the onset, Northstar Cafe likely should have had an advantage over Saw’s Soul Kitchen. Columbus is a town that really puts some points on the board, and Northstar began the competition tied for the (starting) highest rating and third in starting number of reviews. Since then, they have put in regular numbers with high ratings each week, this time picking up a four and a five star review. Solid performance that will continue to help their business down the road.

But not enough to take down upstart Saw’s Soul Kitchen. I’d like to give them extra credit for having a much more catchy name than their opponent, but they don’t need it. Alabama is raging over this genuine southern barbeque. This, despite descriptions among the reviews that the place is a bit of a dive, small and crowded, and has hit or miss service. Their food is so good that none of that matters as long as people can get their Pork and Greens.