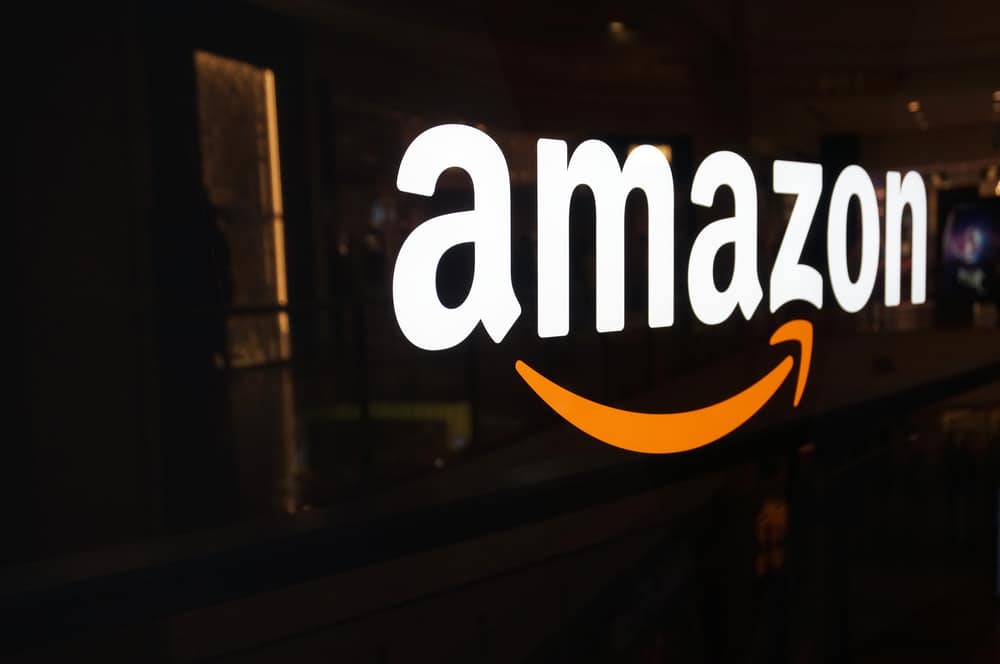 Take a look at the terms of service for any review platform, and you’re likely to see one thing in common– incentivized reviews are a huge no-no.

Google, Yelp, and other, more niche review platforms regularly take action against businesses and individuals that engage in paying people to write reviews, or who write reviews in exchange for payment.

Up until now, Amazon has been the exception to the rule.

Amazon is more of a marketplace than a review platform, but customer reviews are a huge part of its operation.

Think of the last time you bought something on Amazon– did you read the reviews? My guess is you did. I’m the same way. With so many products to choose from, why settle for an inferior product when you can get something better for the same price?

On October 3rd, Amazon announced they were doing away with incentivized reviews, except those that stem from their Amazon Vine program.

In the past, a seller could exchange a free or discounted copy of their product to a customer in exchange for reviews. This was particularly popular with authors, especially those who self-publish eBooks.
Now, that’s all come to an end. For the past few years Amazon has been obsessed with cracking down on any reviews that might mislead customers. Whether they’re fake, paid for, or otherwise compromised, Amazon wants them gone.

I understand that completely. Fake reviews are a huge problem for businesses whether they sell through Amazon or not.

I started RevenueJump to help businesses earn more honest reviews from their customers. I believe genuine reviews help legitimate businesses, and that they’re good for everyone. Sure, you might profit from fake reviews in the short term, but they’ll almost always bite you in the end.

Here are the highlights:

“Customer reviews are one of the most valuable tools we offer customers for making informed purchase decisions, and we work hard to make sure they are doing their job. In just the past year, we’ve improved review ratings by introducing a machine learned algorithm that gives more weight to newer, more helpful reviews; applying stricter criteria to qualify for the Amazon verified purchase badge; and suspending, banning or suing thousands of individuals for attempting to manipulate reviews.

Review911Our community guidelines have always prohibited compensation for reviews, with an exception – reviewers could post a review in exchange for a free or discounted product as long as they disclosed that fact. These so-called ‘incentivized reviews’ make up only a tiny fraction of the tens of millions of reviews on Amazon, and when done carefully, they can be helpful to customers by providing a foundation of reviews for new or less well-known products.

Today, we updated the community guidelines to prohibit incentivized reviews unless they are facilitated through the Amazon Vine program… Vine has important controls in place and has proven to be especially valuable for getting early reviews on new products that have not yet been able to generate enough sales to have significant numbers of organic reviews…

The above changes will apply to product categories other than books. We will continue to allow the age-old practice of providing advance review copies of books.”

So, it’s not the end for small businesses and independent writers, but it does mark a dramatic change in the way Amazon does business.

TechCrunch says these incentivized reviews tend to be overwhelmingly biased in favor of the product– and that makes sense.

Even if you’re honest, you’re more likely to write a positive review if someone gives you something for free. They’re kind enough to give you something, and they put a ton of hard work into their product, right? It’s not a stretch that some of those incentivized reviews might omit some negative details, just so the reviewer doesn’t seem ungrateful.

According to TechCrunch, there are other reasons those reviews are biased, too:

“… the fact that the vendor or seller has likely sought out those reviewers who are less critical, and the fact that reviewers may believe they would no longer have the opportunity to receive these sorts of offers, if they chose to say negative things.

Technically, these reviewers are not compensated with cash, but writing reviews has become a windfall of sorts. Those who participate in incentivized reviews have written an average of 232 reviews… while those who have not, only wrote an average of 31 reviews. That’s a lot of free and discounted products for these ‘non-compensated’ reviewers!”

Incentivized Reviews By the Numbers If we, as marketers and business owners, could incentivize reviews in an ethical way, it would make our lives much easier.

If we could provide baked goods, small discounts, or gift cards to customers in exchange for honest reviews, we wouldn’t have so much trouble earning a five star reputation across review platforms.

But that’s not the world we live in. In the real world, incentivized reviews and honest reviews don’t really go hand-in-hand.

In fact, incentivized reviews seem to gum up the works all around.

Take a look at these figures from a study by ReviewMeta, which analyzed over seven million reviews:

To me, it’s pretty clear the act of incentivizing reviews, with free or discounted products, makes a pretty big difference.

Prior to this announcement ending incentivized reviews, they’ve been aggressively pursuing fake reviewers. Since reviews are a huge part of the platform and the marketplace, Amazon has to show that it’s serious about honest reviews.

Amazon is making a harsh example of people who buy and sell fake reviews on sites like Fiverr. They’re also constantly updating their internal algorithms, in hopes to better detect fake (or paid for) reviews.

They’re not throwing independent authors and small sellers to the wolves, either.

Many review platforms don’t do as much as they could to combat fake or incentivized reviews. Businesses often feel like they’re being ignored or mistreated by these platforms.

Amazon is one of the biggest names in the world, and they seem to understand that hosting honest reviews helps both businesses and consumers.
Let’s hope the other platforms follow more closely in Amazon’s footsteps.